Yesterday was a very full day for me.

It started out very whimsically and fun.  Simone had made me french toast, which was delicious! And then, I said that I wanted to drink the left over frappuccino from the freezer. 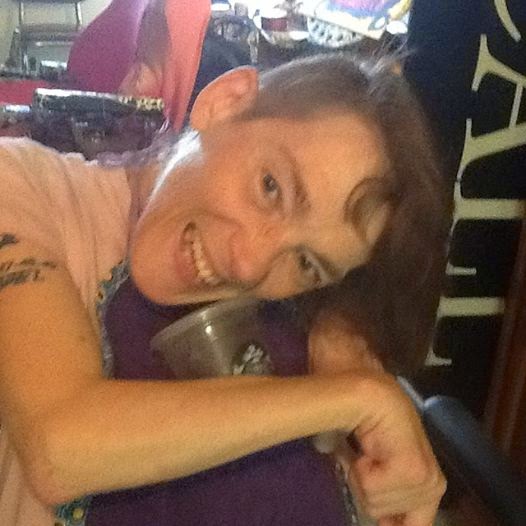 There were some over-ripe bananas in the freezer, too .... 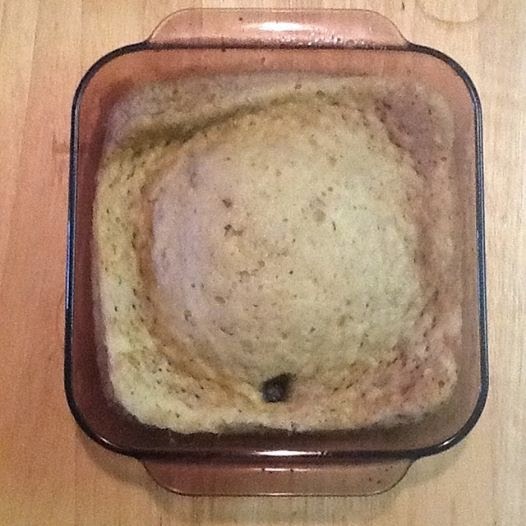 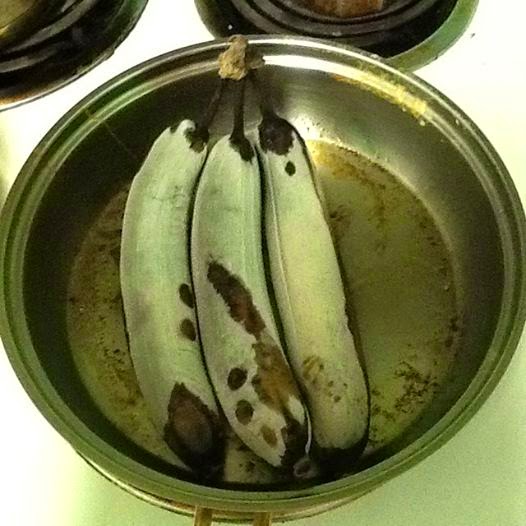 So, Simone made her famous banana/chocolate cake.  Yummmm!

At 5pm, I met Brittainy at H&M, and we spent an hour there hunting down all the bargains. 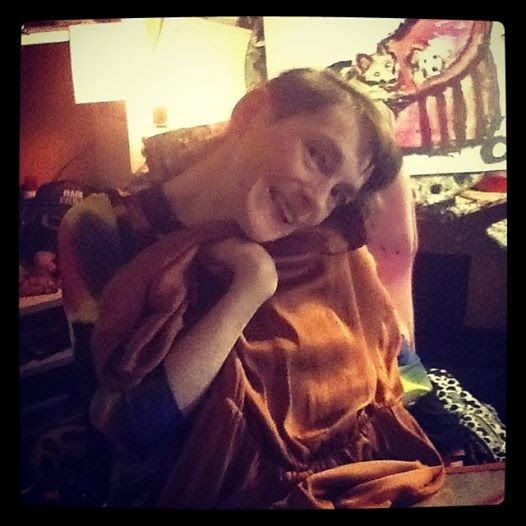 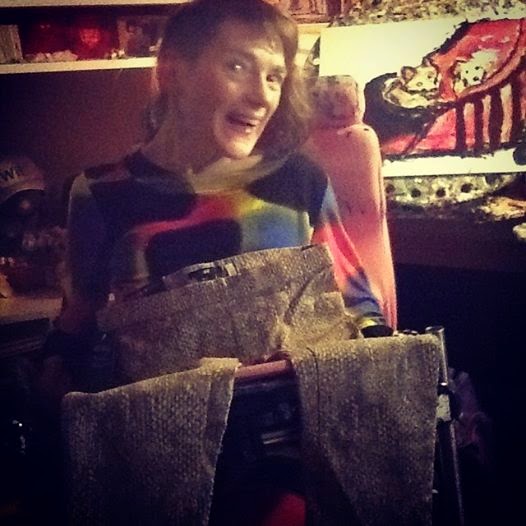 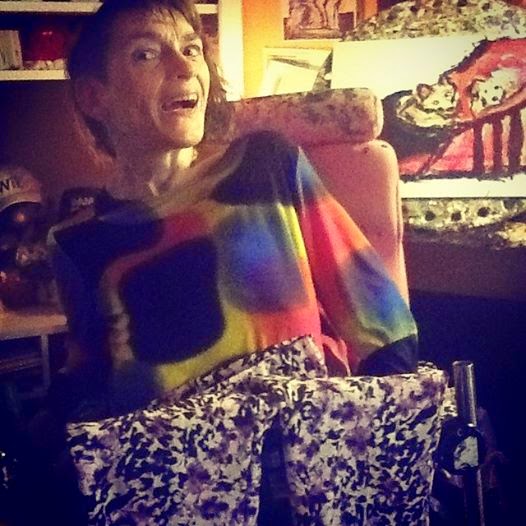 At 6pm, as we left the store, we could see people across the street giving speeches and readying to march in support of Gaza.

Brittainy, her boyfriend Billy, and I melded into the enormous, growing crowd.  For over two hours we marched and chanted words of support, anger, and hope.

Even though my right arm was killing me from driving my wheelchair without stopping, I felt good about being a part of such an important event.  It's been awhile since I went to a demo and marched for my beliefs, and it felt damned good!

After the march, Brittaiiny and I had dinner at a restaurant on Bloor.  As I ate my three course meals and reviewed the events of the day, I couldn't help but see the sharp contrast between our extremely privileged society and other countries that are poor and war-ravaged.

Of course, I still felt good about my participation in the march ... but now I also felt ashamed for not truly appreciating all of the things I had in my life.
Posted by Annie's Dandy Blog at 9:23 PM