Oh my god, what a day!  Excuse my French, but today has been a shitty day! Mercury Retrograde reared its ugly head again.

First, I went to my greif counsellor, and that's always soul wrenching. However, I dealt with it as I usually do, by having a frappuccino and a brownie when I got home.

I had a nice text conversation with my brother. We joked and laughed and talked about the past. It was a real treat because recently it seems like our conversations circle around the delay of the condo sale.

I shouldn't have checked my email, but my gmail was open and I could see that I had a new message from my mother's accountant. I opened it and almost cried because he said Bruce and I would have to pay more money for her taxes, even though we had just finished paying a huge amount. Now, the CRA would want between $28,000 and $30,000! I'd explain but it's boring and complicated and frustrating.

As if that wasn`t enough, I got a text from our real estate agent saying the sale of the condo was delayed again! However, she said that there would be a possibility of compensation. That`s good, I said, will it maybe be around $30,000?

Well, at first I cried and yelled and cursed the bloody Mercury Retrograde, but then I pulled myself together and went to meet Brittainy and Lucy at the underwear show at Cafe California. We had planned on doing this for maybe two weeks, and there was no way I was going to cancel. Mercury Retrograde could eat my dust! I was going to exorcize this evil beast by having fun and enjoying myself with my friends. 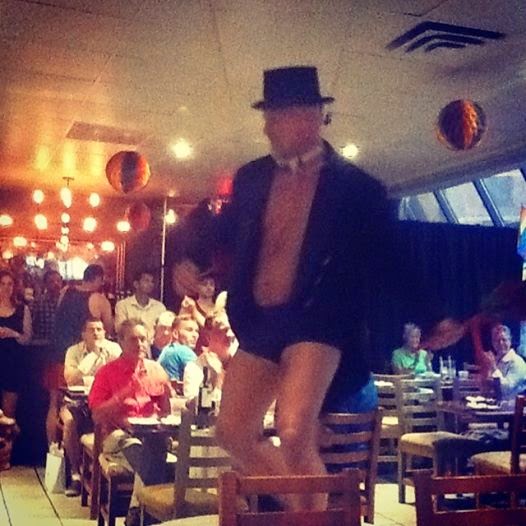 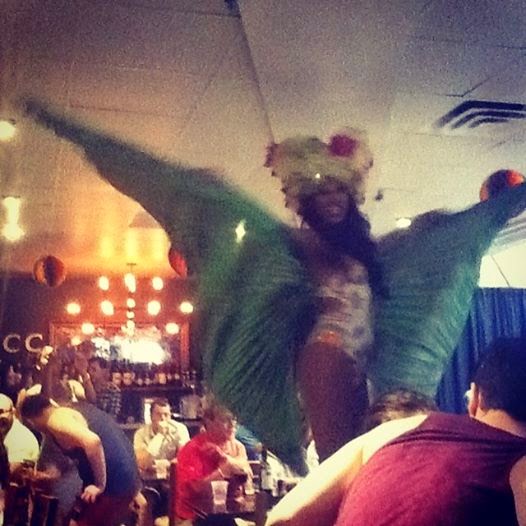 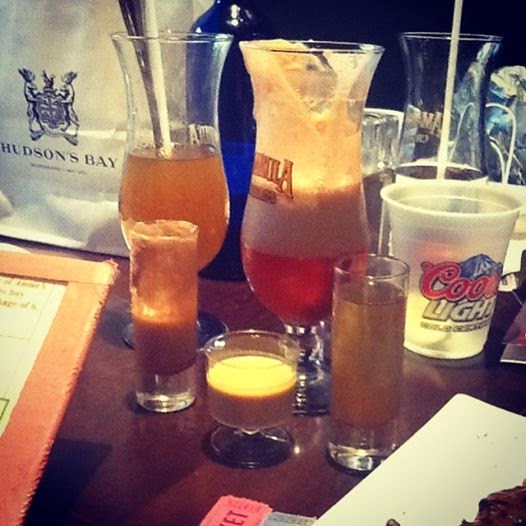 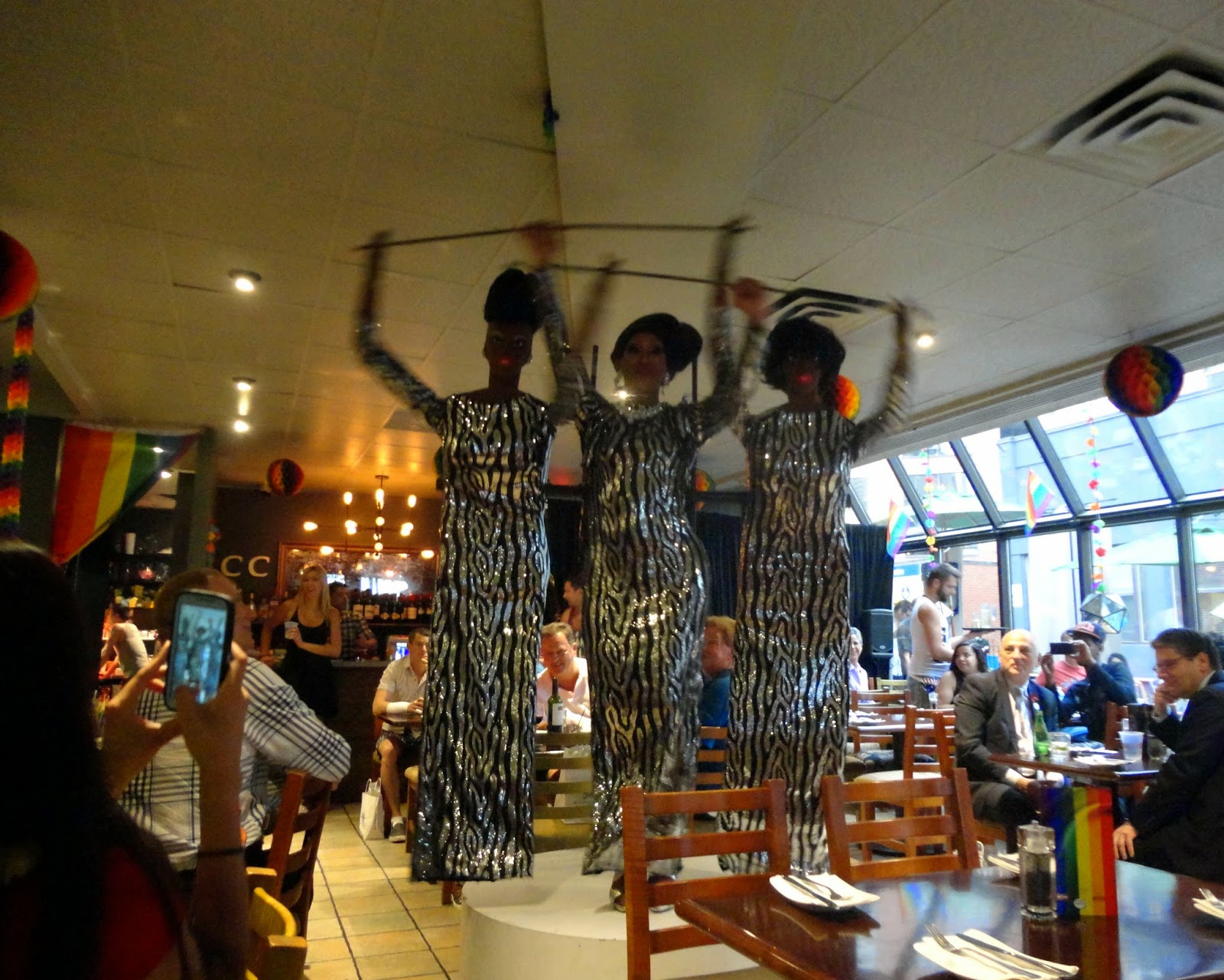 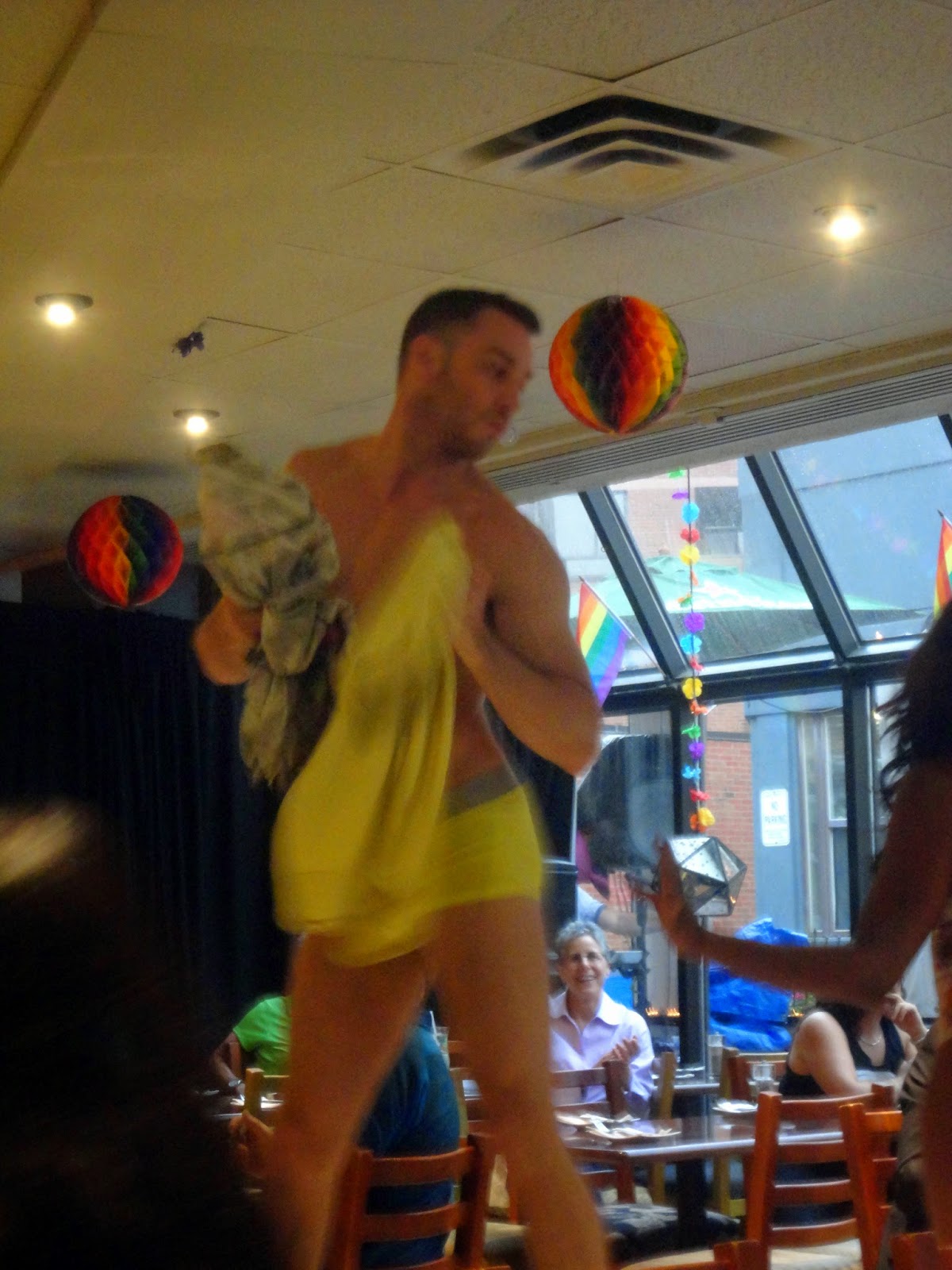 Email ThisBlogThis!Share to TwitterShare to FacebookShare to Pinterest
Labels: Exorcizing That Bastard Mercury!