Who knew that I should sell my work in bulk? 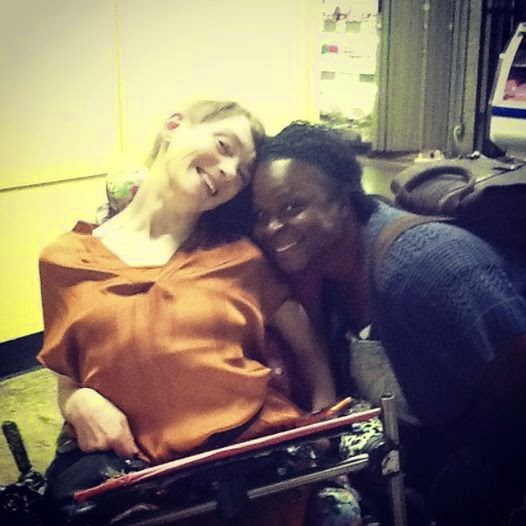 My first customer was a woman named Jacquie who bought four of my canvas prints. There were several customers, too, who didn't just buy one or two packages of cards but three or four.  And then, a couple who are semi-regulars. They bought four t-shirts and two large packages of cards. Wooo-hoo!  It was a very busy and successful day.   I didn't even have a lull in interacting with customers (or friends), so I couldn't give myself  a well-deserved break and have a twenty minute cat nap! 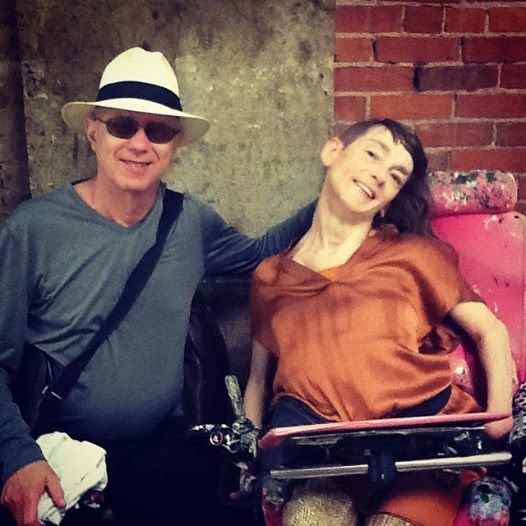 Maddie was assisting me today at the market, and, in mid-afternoon, her father dropped by to say hi! I had never met him before, and was as charming and amiable as his daughter.  I kept looking at him, too, trying to figure out which actor he reminded me of   I think I've got it!  He kind of looks like Barry Bostwick.

I'm afraid this post might be another two-parter.  As I'm typing this, my right arm is off the meter pain-wise and I keep dozing off.

Sorry.  But, just think of this as one of those old serial radio shows from the 30's and 40's.  Will Annie of Sunnybrook Farm sell enough art to pay this month's rent, or will she finally succumb to the pressure by her evil cat Hershey to turn tricks for the Russian mob?

Email ThisBlogThis!Share to TwitterShare to FacebookShare to Pinterest
Labels: Buy in Bulk

You are so funny! I just saw your clip meeting Robin Wms (RIP) and I wanted to share it--would that b ok? If you'd like to see how I planned to caption it I could send it to you? But I also wanted to link yr art website--is it still artistanneabbott.com? The page wouldn't load as our internet is being stinky today. But yr blog loaded fine (on iPhone)...