Today was my actual birthday, and it was pretty cool. 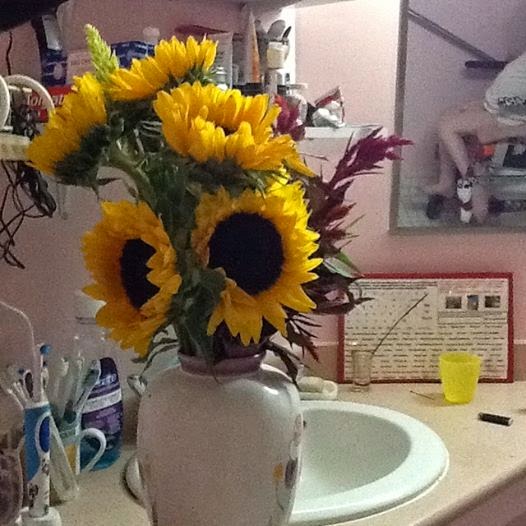 I'm looking forward to painting a picture of them, too, when I have a chance ...

And, for breakfast, I had the cheesiest omelette I've ever had.  It was delicious! 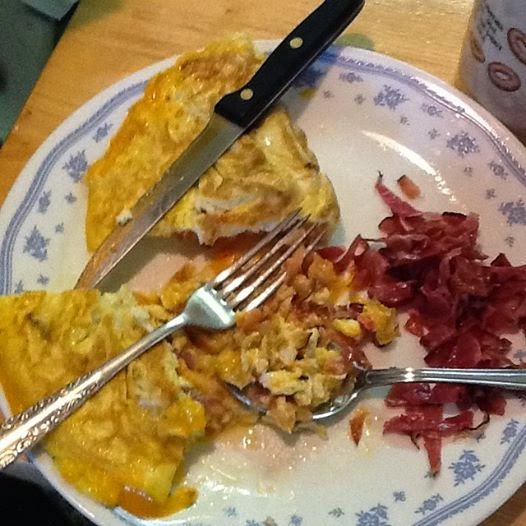 Plus, I had a free grande peppermint mocha frappuccino and a double chocolate brownie from Starbucks.  Don't you just love it when big corporations give you free stuff for your birthday? 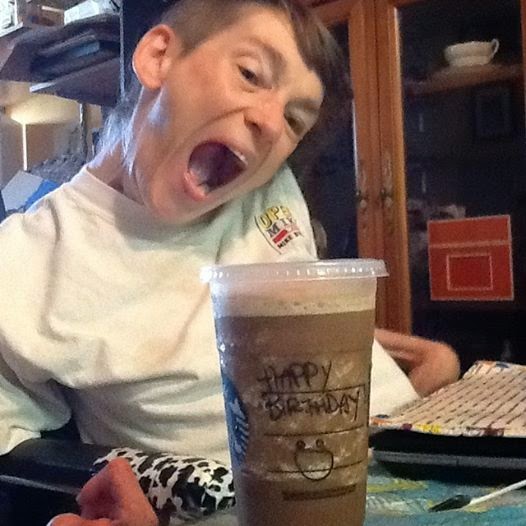 During breakfast, I decided to watch a couple of shows on my BBC app.  One was a documentary on the Plantagenets, which was very interesting!

And the other one was a British talk show that had, among other people, Johnny Depp! I also had a nice dinner at Cafe California with Roger and Sarah.  Roger very kindly bought dinner.  He's such a gentleman!

I was going to add some pictures of this evening's meal with Roger, but they're still on my camera.  I'll post them tomorrow ....

Right now, however, I'll post a link to a video of me meeting Robin Williams.  It was years ago, but I'll never forget what a nice, genuine guy he was.

Email ThisBlogThis!Share to TwitterShare to FacebookShare to Pinterest
Labels: My Actual Birthday