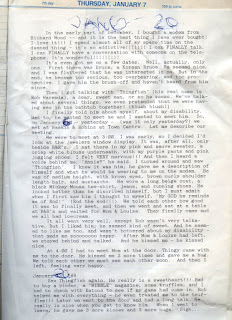 In honour of my late husband Rob, I wore my Zappa t-shirt and his Mickey Mouse sweatshirt. Just like thirty years ago, when we first met, I had ice cream at Baskin Robbins. I wished with all of my heart that he could have been with me then to celebrate our anniversary. 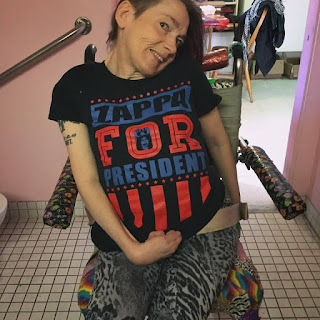 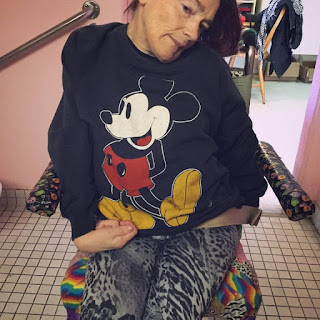 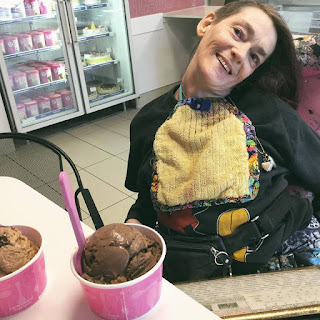 I bought Rob's favourite things: scotch, beer, and KFC.  I talked about him so much to everybody and anybody who would listen. I shed a gallon of tears, and raged against the Fates for taking him from me too bloody soon! Rob should have been here for our 30th anniversary, goddammit! Oh yes, and it's our 22nd wedding anniversary, too.  Weren't we romantic to have gotten married on the same date as when we met?

Thirty years, forty, fifty, one hundred - for the rest of eternity - I shall always love my sweet, funny, weird Rob Warenda! 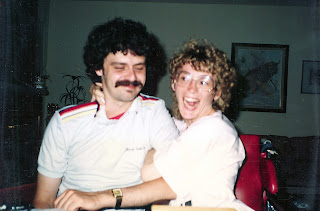 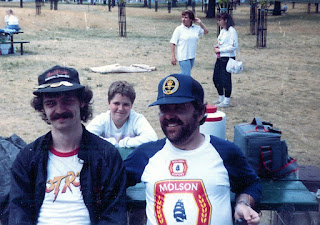 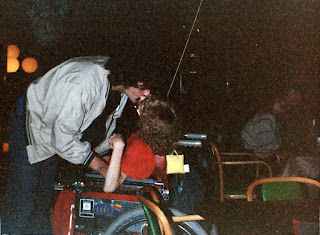 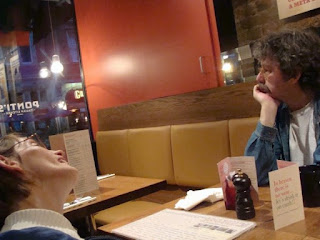 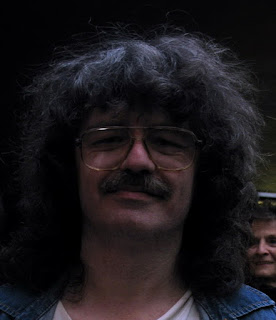 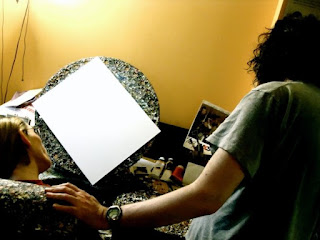 Our Islamabad escorts are done and have a place with phenomenal families, they should profit however much as could reasonably be expected from their sexual lifestyles that are the reason they are outfitting you with the escort in Islamabad associations. Islamabad escort Adjacent these lines, liberally don't be a theory individual by showing sympathy toward their calling. An Islamabad escort also like the individual who needs to welcome these chief minutes in her palms.

Such a nice blog you have shared here. Thanks for sharing about this with us.
Please visit Call Girls in Kolkata to know why The Call girls in Kolkata are known for their dusky and fair skin tone and you can take the service from any of them according to your wish.